Lingayat Religion: The symbol of Progress, Prosperity & Eternal Peace Enshrining in Action, Equality, Fraternity Morality & Knowledge In Consonance as a WAY OF LIFE!

The width of the world, the width of the sky
Still greater width is your width.
Below the nether world are your holy feet,
Beyond the universe is your holy crown.
Oh, impenetrable, invisible, incomparable linga
Oh, lord Koodalasangama
You appeared so tiny in the hollow of my palm. -Guru Basava/201 [1] 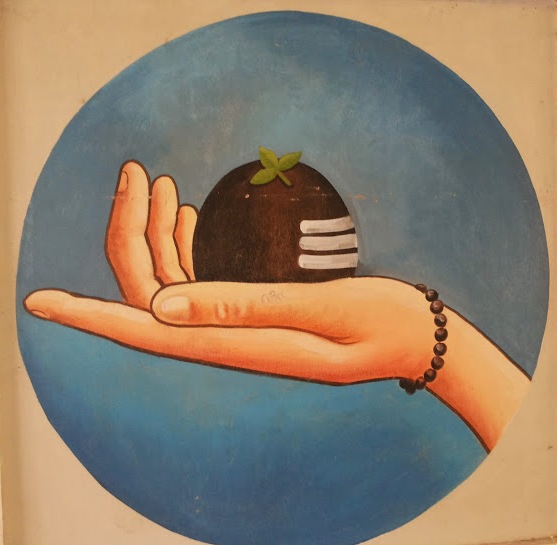 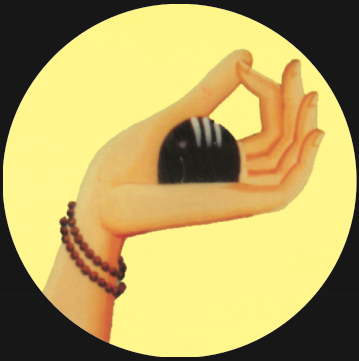 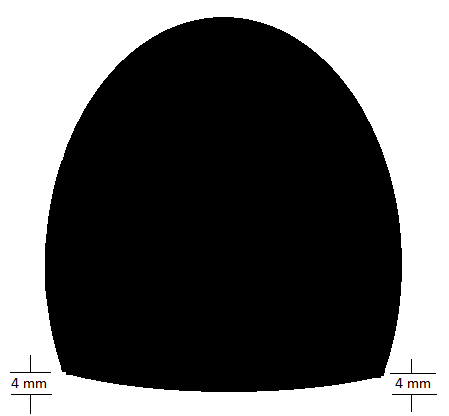 Lingayathism (ಲಿಂಗವಂತ, ಲಿಂಗಾಯತ, Lingavanta, Lingayat) is started in the 12th century by Guru Basaveshwara; Lingayat has the aim to stop the evil, traditions, to stop bifurcating people by birth, to stop male female inequality, to provide education to people. Lingayat literature explains the clear proper concept of GOD, and provides a way to worship the GOD in the form of Ishtalinga. And rejects all the superstitions beliefs.

In Lingayat all are equal by birth; differentiation is based on the knowledge they possess. This is equivalent of current education system. i.e. any one becomes an officer by scoring good marks not by taking birth in officer’s house.

Like
The lightning behind the cloud
The mirage behind the nothingness,
The silence behind the sound
The light behind the eyes
Such is your state Guheshwara. -Allama Prabhu/596 [1]

In traditional Hinduism humans are bifurcated by birth as follows: Brahmins 1st grade, Kshatriyas 2nd grade, Vaiyas 3rd grade, Shudra 4th grade, Asprushya (untouchable) 5th grade. If a person took birth in Asprushya even though he is a brilliant he can not achieve 1st grade or 2nd grade. In this society system Guru Basaveshwara came as light of hope and cleared out this ladder of Varna saying this is human created not GOD made system and started equality in all humans by providing education, explained the concept of GOD in easy and common man’s language.

When education reached the down trodden people they started writing their spiritual experiences, a drummer, wood cutter, cobbler, barber pot maker so on all were became great writers they explained the spirituality in the Vachanas.

In Lingayat Kaayaka (working for survival with divine mind set) is mandatory to each and every individual being. Without Kaayaka nobody has right to live. Guru Basava preached to spend part of the earning from Kaayaka to the poor/society welfare known as Daasooha. It’s a voluntary (not forced) contribution from one’s own earned wealth (not any others or family members wealth).

[1] Number indicates at the end of each Vachana is from the book "Vachana", pub: Basava Samiti Bangalore 2012.